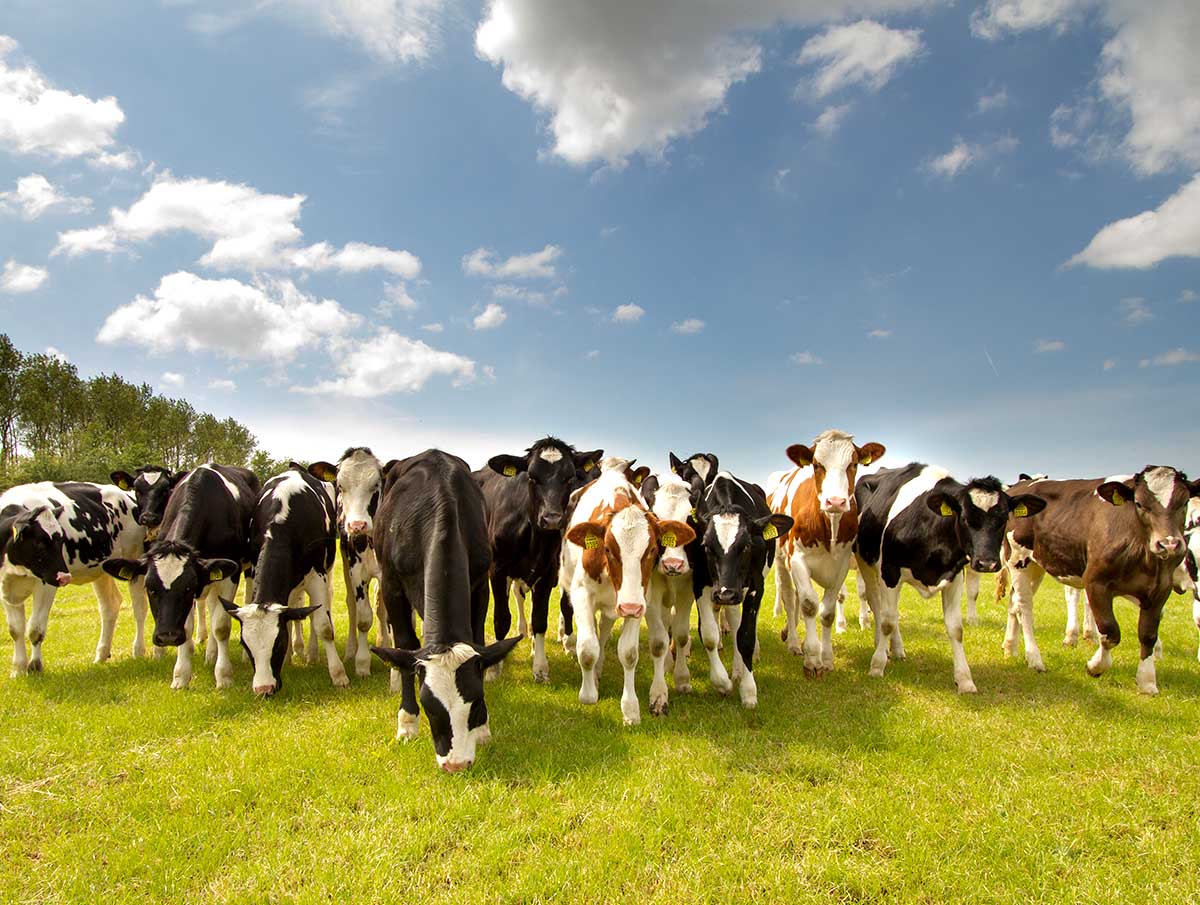 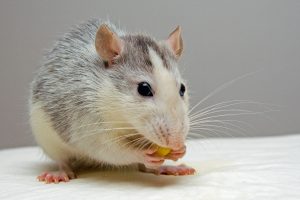 When we think of heroic animals, what do we picture? A noble lion, posing a top his pride rock? A dog rescuing Timmy from a well? An egal, soaring majestically though the air? You probably aren’t picturing the small, brown, humble rat, more often maligned for their association with sewers and disease, but perhaps you should be.

Recently a five-year-old rat named Magawa was awarded a prestigious gold medal for his work detecting land mines, potentially saving many, many people from the risk of horrific injury and even death.

A real-life hero, Magawa was trained by a Belgian charity called Apopo to sniff out land mines. Working in Cambodia he has found 39 landmines and 28 unexploded munitions, making a 141.000 square meters of land safe, the equivalent of 200 football pitches.

At an online ceremony to celebrate Magawa’s achievement, Jan McLoughlin the director of the charity said, “Magawa’s work directly saves and changes the lives of men, women and children who are impacted by these land mines. Every discovery he makes reduces the risk of injury or death for local people.”

All this heroic behaviour has got us here at farmandpet.co.uk, thinking about what great pets these intelligent, cuddly animals make. Rats are so different to their often negative image as dirty, sneaky thieves, lets take a closer look and see if we can’t rehabilitate the humble rats image.

Here are 7 reasons you might want to keep one of these heroes as a pet.

When not making the world safe democracy, these intelligent animals can be trained to do tricks, such as coming when called or use a litter tray (making rats very clean animals, despite their image, but more on that later!).

In fact some experts think that rats may be more intelligent that dogs, displaying far better problem solving skills.

If you tickle a rat just right, they are known to chuckle in response. Find that perfect spot and the rat will emit a joyful outburst of ultrasonic squeaks! While this is too high for humans to hear, you will be rewarded with a frolicking behaviour, scientists call ‘joy jumps’.

Rats are very social animals that form lifelong bonds with each other and their humans. A rat can recognise its human by sight or even by the sound of their voice. Once that trust has been established a rat will love being held and happily spend time on peoples shoulders and laps playing and cuddling.

They don’t need taking for long walks, they don’t make a lot of noise, they don’t need much space and they sleep for as much as 15 hours a day. If that doesn’t sound like the perfect pet for people with limited space and an active social life, we don’t know what does.

Rats are real individuals, some rats are sociable, some are laid back, some are adventurous, some are lazy. One of the absolute best things about having a rat for a pet is getting to know the little guy. Rats have great personalities and seeing their character evolve and develop over time is a lot of fun.

As we mentioned, rats are very clean animals, meticulously cleaning themselves several times a day rats groom themselves more than cats. In fact there are so clean they are far less likely to transmit virus’ or parasites than cats or dogs.

Rats can even be trained to use the litter trey, keeping their little home happy and clean.

As well as being trained to detect landmines rats are heroes in other ways too. Their tremendous empathy allows rats to recognise emotions on other rats faces and if a fellow rat is in pain or scared, they will work to get that rat out of danger. Rat’s never leave another rat behind!